Amid Illinois Festivities, an Off Note  By MONICA DAVEY
Published: January 14, 2009
SPRINGFIELD, Ill. — Talk about an awkward party guest.

Photo by: Kristen Schmid Schurter for The New York Times
Molly Durand captivated a tense crowd as she sang the national anthem, which was simultaneously being translated for the deaf, on Wednesday as Illinois state senators were sworn in. Gov. Rod R. Blagojevich attended.  Molly Durand received a standing ovation at the end of the ceremony after singing  "A Change Is Gonna Come" followed by the impeachment of Gov. Rod R. Blagojevich.

Here, surrounded by some of Illinois’s most powerful politicians, many of whom have also been the loudest critics of the state’s beleaguered governor, Rod R. Blagojevich, stood Mr. Blagojevich himself on Wednesday, presiding over a stately swearing-in ceremony for senators as a new legislative session opened. 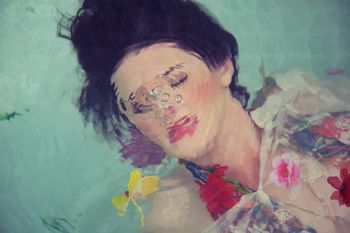 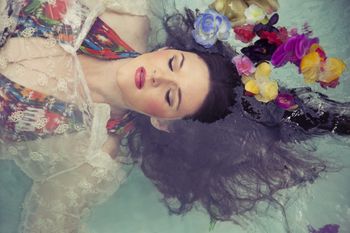 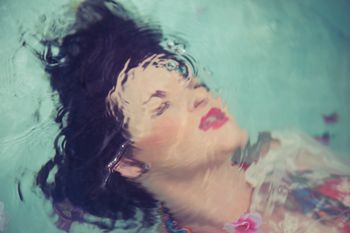 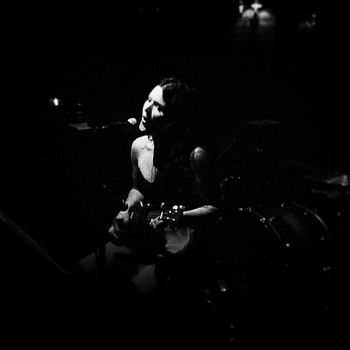 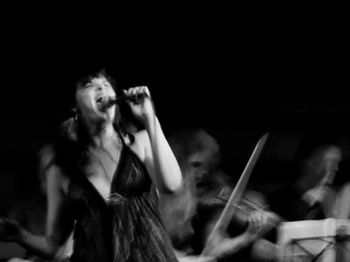 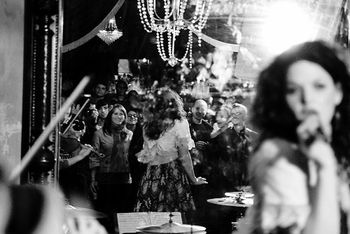 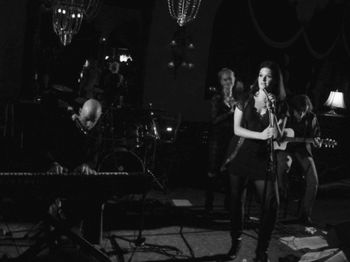 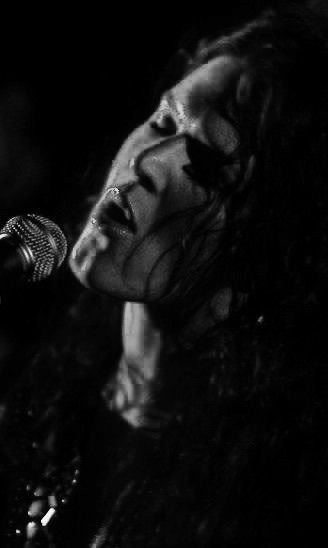 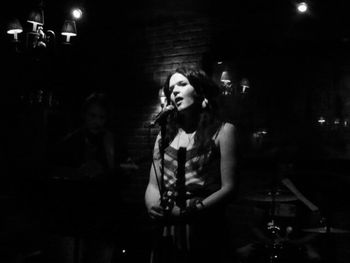 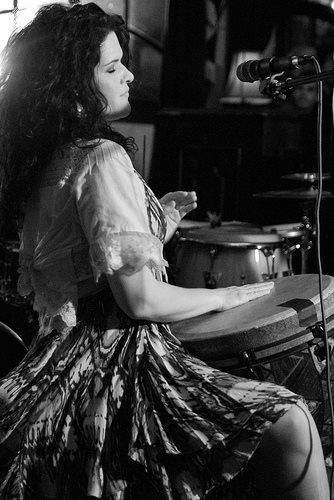